"Icy-la-Belle" is a pseudonym I use for writing VG-style electronica music in my own games. There's a trilogy of albums available here, as well as my early demos. The full catalogue extends from 2009 to 2019.

If you want to support me, you can buy my music here or on bandcamp. :) Enjoy. 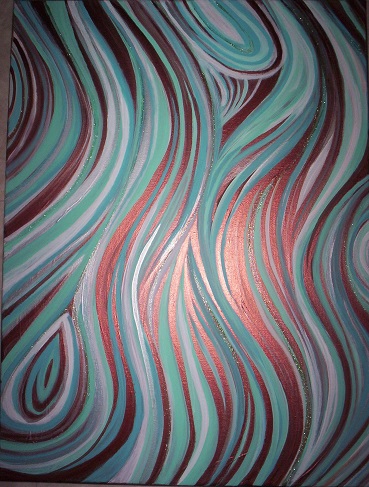 "The Sword & The Stoned" is a new installment of eclectic instrumentals in the Icy-la-Belle series. This album continues the synth-driven VG-inspired style, from its upbeat opening to its dark, uncertain ending.

Unlike previous Icy-la-Belle releases, most of these tracks weren't initially written for any particular game. I was just trying out new styles at the time. (Some tracks did end up in Cosmic Zephyr DX, and some now appear as secret songs in Iridescent Crown.)

The first 7 tracks I wrote in early 2019. I continue branching out further in my rhythmic experiments - the opening track is in 17/8, Seven Satans is in 13/8, and there are myriad tuplets throughout. Chaos and Toxick Magick actually plays with three cross-rhythms of 9:10:12 - a uniquely rhythmic piece given that it has no percussion.

This was my second or third attempt at writing the "Cupid" album, but I deemed these insufficient for my vision. They're good tracks, just not the style I want for "Cupid". The rest are a variety of gems I wrote alongside the previous album I.C.Y.

I wrote the bass-heavy Guillotine for my friend Jeff Waites! Shoutout to him. ^_^

I dedicated Allegory of Time and Lust to my friend Jon Pidcock. Rest in radiance. 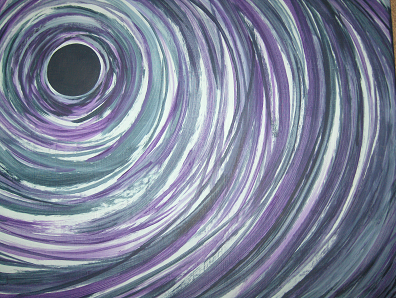 I.C.Y. is the official soundtrack for my roguelike platformer Iridescent Crown. You can download the game for free here: dylancassidy.itch.io/iridescent-crown

These 13 songs are at times calm, peaceful, melancholy, or darkly sinister as you explore the game's rainbow labyrinth. Complex stuttering beats, tuplets, odd meters, and rhythmic synths continue to dominate. Piano and strings attempt to reclaim humanity from alien synths that are both beautiful and ominous.

Electric guitar features prominently in "The Boy With the Moon on His Forehead". There's also a guitar solo on "Weapons of Happiness". I.C.Y. is unnervingly darker than Icy-la-Belle's previous albums.

The game is dedicated to Shawn Noel and Kimberly Kubus. 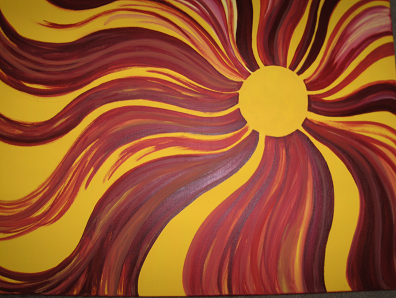 Icy-la-Belle is the official soundtrack for my games Cosmic Zephyr and Eden's Prison. You can download both for free here:

These 10 songs capture the polarities apparent in these two games. The opening four tracks are for Eden's Prison, and are disarmingly serene. They weave layers of synths, strings and pianos over calm, syncopated beats as you climb a mysterious tower.

The main songs for Cosmic Zephyr (5-7) are intensely energetic in comparison, to match the intensity of flying through space. They are propelled with relentlessly complex rhythms and smooth synth leads. The subdued menu/ending themes are necessary breathers.

The last two songs are bonus tracks from both games, used in beta stages of development. They are both complex, fast-paced synth tracks. 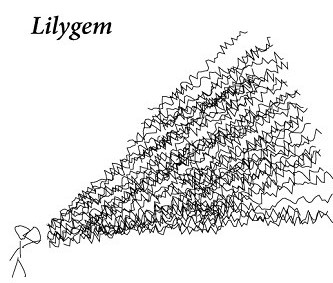 "Lilygem" is a collection of early instrumentals. These are some of my favorite pieces from my early days of writing music (2007-2010). Lilygem was my moniker at the time.

You can already hear my penchant of mixing orchestral elements with synths and complex drum patterns. Many of the tracks experiment with a jazz-infused film noir vibe (Kissabelle, Threatpromise). Some are darker and more aggressive (Tachyon, Hanging Tower).

Not all of the tracks are electronica - "New Angels" is an early rock piece with a guitar solo.

Threatpromise is the official soundtrack for my games A Starspangled Zephyr and Deadman's Dark Scenery Court. You can download both for free here:

Threatpromise is a brisk 8 minute collection, with 10 ambient pieces for ASZ and 3 ominous pieces for DDSC. They have a richly primordial sound, entirely crafted by alien synths.

In order to download this soundtrack you must purchase it at or above the minimum price of $7 USD. You will get access to the following files: 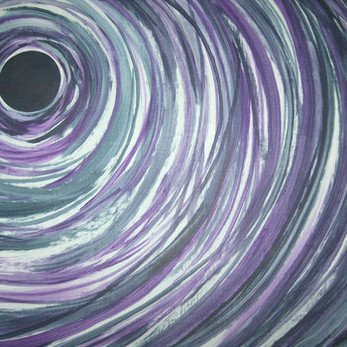